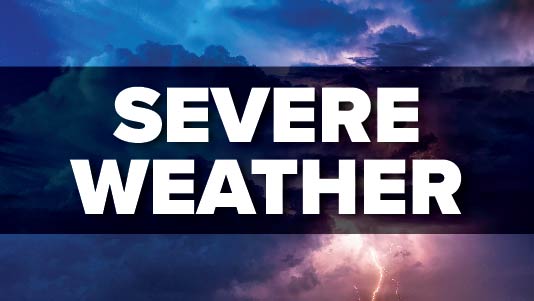 Slippery Rock took the brunt of last week’s storms, with some estimating around four to five inches of total rain in a short amount of time.

It led the borough to issue a state of emergency declaration and now Mayor Jondavid Longo is asking residents to document any damage on their property. He says taking photos, videos, or preserving insurance quotes would be ways to document the damages.

“When the time comes, we’re equipped and prepared to take that information should PEMA tell us that we’re going to meet that threshold for additional assistance. In that instance PEMA would collect that information and do a proper damage assessment,” Longo said.

Longo also said the borough remains in contact with county and state officials about the flood damage.

He adds that the water has subsided at this time, but there’s still a few areas still impacted by the flood damage. One in particular is the entrance to the park off of Route 258.

“We shut that entrance off and folks should try to steer clear of that. The roadway was washed out, and we even had a bridge that was there for pedestrian use that was actually lifted and moved as it was not structurally sound,” Longo said.

Longo says you can still enter the park through the entrance by Troy Alan.

He also said there was damage to aprons on a bridge on East Water Street and a sinkhole on Elm Street. However, he notes the impact to traffic should be minimal.

Crews have been working since Saturday to clean up the damage left by the flood waters. Longo acknowledged their efforts and also said the borough is taking strides to continually improve infrastructure.

“We have as a borough been working on updating and repairing culverts and drains since 2020 and we’re continuing to do that work as we speak.”