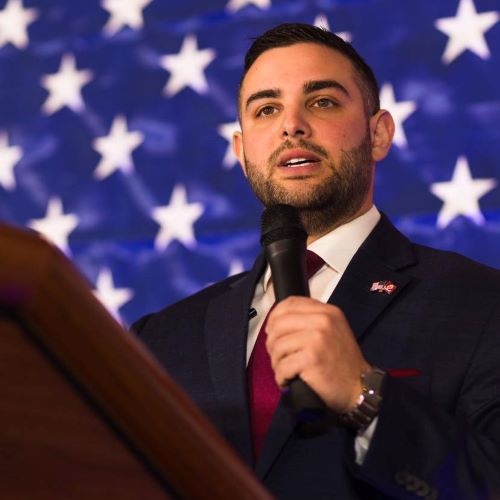 A well-known local political leader is making his intentions known to campaign for higher office.

Over the weekend, Slippery Rock Mayor Jondavid Longo stated that should the proposed legislative district maps hold, he plans to launch a bid for State Representative in the new 8th Legislative District.

Longo has been the Mayor of Slippery Rock for the past four years.