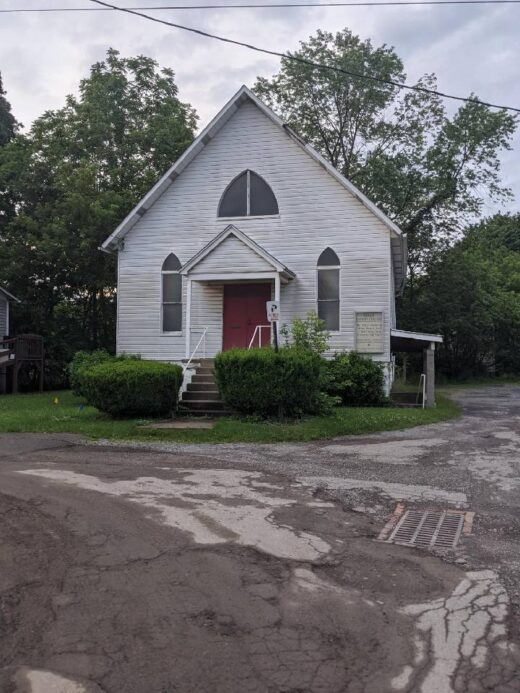 The Shiloh Baptist Church is set to be torn down. Submitted photo.

A Butler City building with historical significance could have a new lease on life at Slippery Rock University.

During their meeting last night, Councilman Jeff Smith informed Butler City Council that SRU President Dr. William Behre is in serious negotiations to move the Shiloh Baptist Church, located at 111 Hayes Avenue, to the SRU campus for use as a spiritual center.

This currently vacant structure was built in 1914 as possibly the first and one of the only all Black churches in the city of Butler. The wife of an early pastor was a former slave was once owned by Dr. Samuel Mudd who treated John Wilkes Booth following his assassination of President Lincoln.

The last trustee of Shiloh Church passed away earlier this year leaving the property without an official owner and following a condemnation notice, the city had considered demolition. Issues that need to be addressed include water damage in the basement from flooding, missing bathroom fixtures, and structural cracks in the foundation.

There is still more work to be done such as researching historical church documents and preparing a site on the SRU campus before the building might be moved so that is not likely to happen this year.