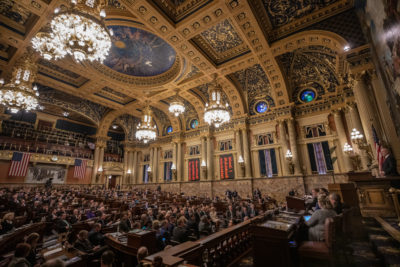 The state House has approved an update to Pennsylvania’s Right to Know law.

Republican State Representative Louis Schmitt of Blair County says this bill is the first update to the Right to Know law since 2008.

“It modernizes the Right to Know Law. It provides for greater access to public documents and information. It improves public oversight over government activity,” Schmitt said. “House Bill 2524 will lead to greater government accountability in Pennsylvania and will advance the cause of good government in our Commonwealth.”

But, opponents of the bill say it falls short of what local governments were asking for. Democratic Representative Mark Longietti of Mercer County explains.

“No one is going to thank us, because all the people we were trying to help oppose it. The language doesn’t achieve what they were looking for, and in some cases makes it worse,” Longietti said. “This bill misses the mark.”