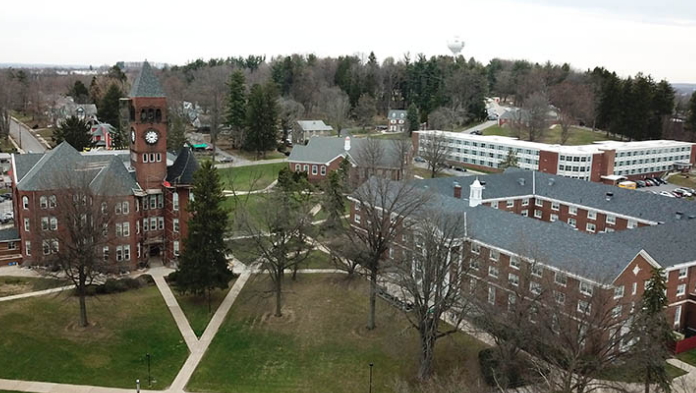 Despite a week of back-and-forth, the leaders of Pennsylvania’s state universities have now approved a funding request in hopes of redesigning portions of the state’s higher education system.

The Board of Governors is asking the state legislature for $100 million over the next five years in an effort to expand online learning and consolidate services across the schools.

Board chair Cynthia Shapira says this proposal is a good start for restructuring the system.

“I don’t believe one investment will solve all of our problems, but this is a giant step in the right direction toward implementing a vision of a sharing system, and to me that is the priority,” Shapira said.

Shapira originally wanted $300 million for the redesign, but board members believed that they couldn’t get that much from the state legislature.