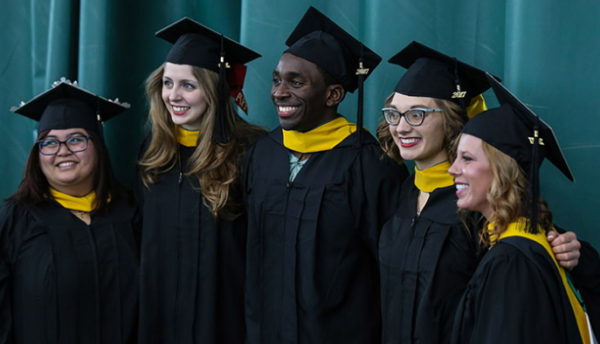 Slippery Rock University revealed their enrollment numbers a few weeks ago, showing a slight decline in overall students. But, new numbers show that the entire state system has lost more than 2,500 students over the past year.

This continues a decade-long trend of a decline in enrollment. In 2010, nearly 120,000 students were enrolled in state system schools—that number is now slightly over 95,000.

IUP suffered the biggest dip in students over the past year, losing nearly 1,000 students. Meanwhile Slippery Rock’s total enrollment is the best in the area, only trailing last year’s numbers by 18 students.