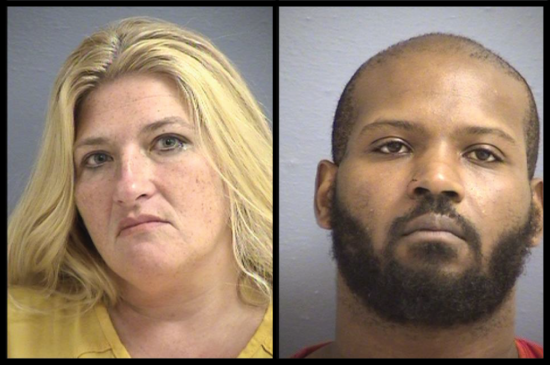 Two Butler residents are in the Butler County Prison after police seized nearly 150 bags of heroin during a drug bust at a City home.

According to a criminal complaint, police arrived at the home of 45-year-old Jennifer Claypoole on the 300 block of First Avenue in Butler just before noon Monday.

Detectives found 27 stamp bags of heroin inside the home, along with over $1,000 cash and about 10 grams of crack cocaine.

Claypoole and 36-year-old Maurice Johnson, who was at the home, were both taken into custody.

While police were taking Johnson into the county prison, they discovered an additional 67 stamp bags in his sock. While at the prison, a search of Claypoole resulted in 44 bags of heroin.