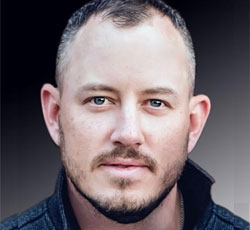 A new candidate has announced he will enter the race for Butler City Council.

Travis Uhl will seek the Republican nomination for one of two seats that are up for election this year. Uhl is the owner and operator of J&J Technical Electric Contracting in the city of Butler. He has lived in the city with his family for the past four years. He graduated from Moniteau High School and was deployed to Iraq in 2003 as a member of the United States Army.

“I really like the fact that the Mayor and Council seem to be working together as a team,” Uhl said Wednesday in a news release announcing his candidacy. “As a business owner with 12 employees, I know how important teamwork is. I believe that I will fit in very well as a part of that team.”