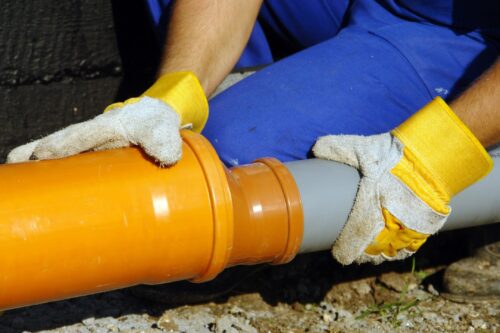 New numbers are out by the State Department of Labor and Industry show that Pennsylvania has record low unemployment.

For the month of October there was an unemployment rate of 4 percent in the state. That’s down a tenth-percent compared to September.

Officials say that while low unemployment is always good news, it’s important to remain vigilant in growing the labor force in Pennsylvania.