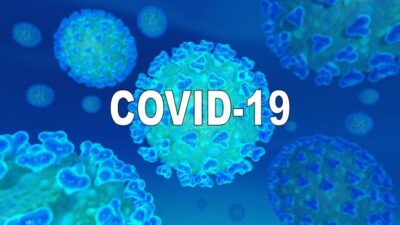 There were nine new COVID-19 cases reported Wednesday for Butler County by the Pennsylvania Department of Health.

There were also 353 negative tests announced for the county—which means the latest batch of reporting is around a three percent positivity rate.

Overall the state is reporting 834 new cases and around 14,000 negative tests.

As of Wednesday morning, Butler Health System is reporting that five patients are being treated for coronavirus at Butler Memorial Hospital, with two in the ICU which is the same as was reported on Monday.

*A previous version of this story incorrectly stated that there were 11 new cases on Wednesday.