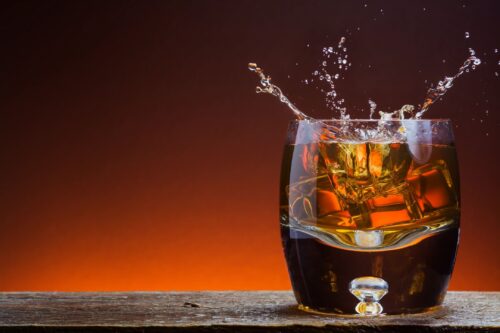 Butler County spent more at the state store this year according to new numbers from the Pennsylvania Liquor Control Board.

Over the last fiscal year, residents spent $43.8 million at Fine Wine and Good Spirits stores in the county—that’s up 1.9 percent from previous fiscal year.

The number one selling spirit was vodka, but Butler also appears to be a big fan of whiskey. It took in the top share of sales, with residents spending $11 million in purchases.

Across the state, the number one purchased bottle of liquor was a 50 mL of Fireball Cinnamon Whiskey. But, the most popular drink was Tito’s Vodka.