Woman Charged With Burglary in City of Butler 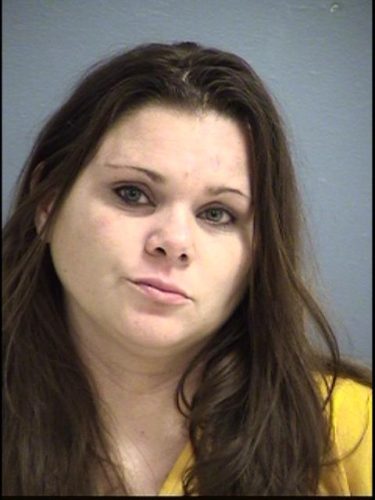 A local woman is facing several charges including felony burglary following an incident in the City of Butler last week.

According to a criminal complaint filed by City Police, 33-year-old Angela Crawford was charged after police responded to the 200 block of Kaufman Drive around 8 a.m. Friday.

A neighbor stated that a female with a knife went into the residence. Police made contact with Crawford who claimed a different neighbor went into her house and stole $300 as well as her cocaine.

The neighbor Crawford accused showed police evidence that Crawford entered her residence and trashed it. The woman also told police Crawford attacked her when she confronted Crawford about the damage. Crawford allegedly admitted to police that she had just done two lines of cocaine.