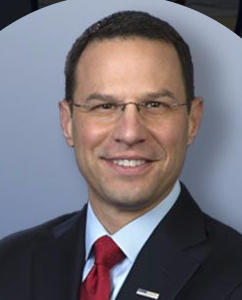 Attorney General Josh Shapiro dropped a lawsuit earlier this week along with nine other attorney generals that had been filed against the federal Department of Labor concerning a rule about limits on non-tipped work that a tipped worker can complete and still only receive the tipped minimum wage. New tip regulations ensure tipped workers only get paid the tipped minimum wage when the vast majority of their work is able to generate tips.

Shapiro also announced a settlement with Marriott International over the disclosure of “resort fees” which are always applied but not included in advertised hotel room costs. The company will make changes to its disclosure of mandatory fees within the next nine months which will help travelers who are comparing hotel price costs online to make the most economic decision. Other hotel chains are expected to join in with this new policy.

Finally, a judgment has been entered against Vision Property Management regarding deceptive “rent to own” schemes. 285 homes owned by Pennsylvania residents who signed a “lease with an option to purchase” contracts have been immediately deeded to the residents. Restitution will be sought for hundreds of customers who had a contract with Vision but no longer reside in those homes.