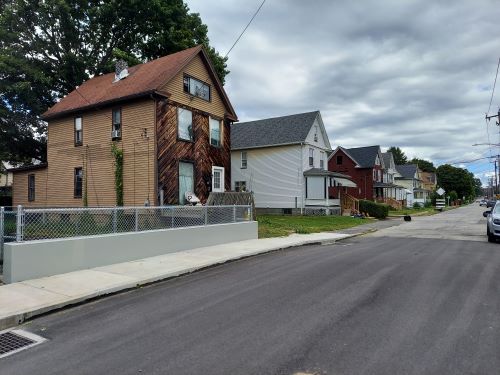 A stretch of West Brady Street in the City of Butler has been reopened.

The road had been closed in between Mercer and Broad Streets since January as part of the Sullivan Run project. A lengthy delay was caused when the state Department of Environmental Protection would not let the contractor complete the project until a specific fence was in place.

Work on the West Penn Street portion of the Sullivan Run project is expected to continue at least another month as a result of delays caused by water events through the summer.