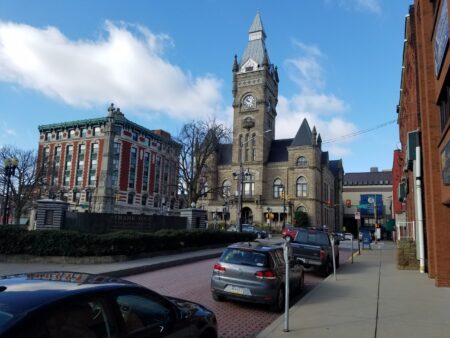 The director of Butler County human services says the area currently has a housing crisis.

County commissioners approved an emergency declaration at yesterday’s public meeting because of an increased need for emergency shelter locations for homeless families.

“We’re seeing more homeless families now,” Brandon Savochka, Butler County’s Human Services Director said. “The current places we have are not the best atmosphere for the families to be housed.”

The county used to use hotels in the area as temporary short-term housing, but the space in hotels is becoming unavailable. In fact, one official described it as almost non-existent.

Commissioner Leslie Osche said part of the issue stems from there not being enough permanent and affordable housing.

“We’re finding that there is nothing on the emergency short-term supply of housing, but now also limited long-term options.”

The emergency declaration allows the county to utilize up to $50,000 in funds to address the emergency. It also allows actions to be made without going through some of the usual bidding options.