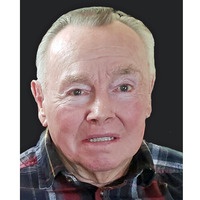 Wiest was a Butler native who started Joseph Wiest’s Paving Company in 1969 while he was still employed at Armco.

The success of the paving company grew and by 1991 the organization was incorporated and his three sons joined the newly renamed Wiest Asphalt Products and Paving.

Wiest was also very active in the community, serving 16 years as a Butler Township Commissioner, and volunteering as a coach for youth sports.

Friends will be received at the Martin Funeral Home on Tuesday from 1 to 3 p.m. and from 6 to 8 p.m. A mass of Christian burial will then be held Wednesday at 10 a.m. at St. Paul’s Catholic Church.