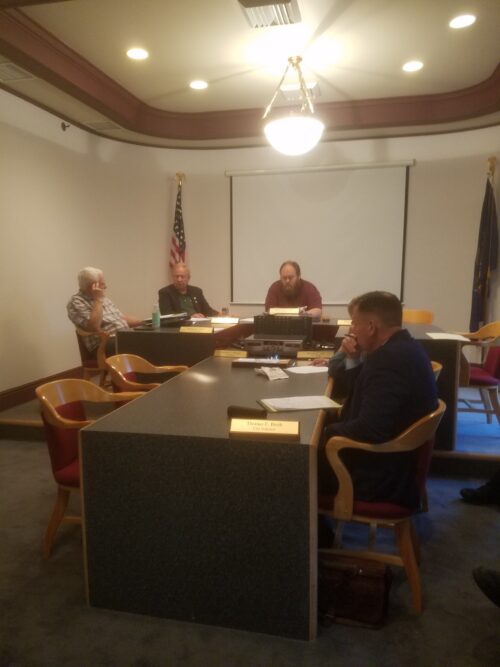 The city of Butler is selling several vehicles that are no longer needed.

The city is also selling a 2005 Ford F-550 and 1999 OBD Leaf Collection Model LCT 650 with three collection boxes as well as a 2008 Chevy Impala most recently used by the city police department. The city already has vehicles in service that have replaced those vehicles.

All vehicles are functional but no guarantees are made about their condition. Bids will be accepted through October 23rd.