Butler Co. Man Says “He Forgot” Gun Was In Coat At Airport 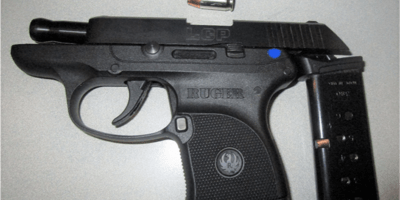 A man from Mars says he “forgot” that a gun was in his coat pocket after TSA officials at the Pittsburgh Airport spotted it at a security checkpoint.

The incident happened Tuesday when members of the TSA saw the gun on an X-Ray machine monitor.

Officials say it was a .380 caliber handgun loaded with five bullets, including one in the chamber.

Allegheny County police confiscated the gun and detained the man for questioning, before he was released.

So far five guns have been confiscated at the Pittsburgh Airport this year.