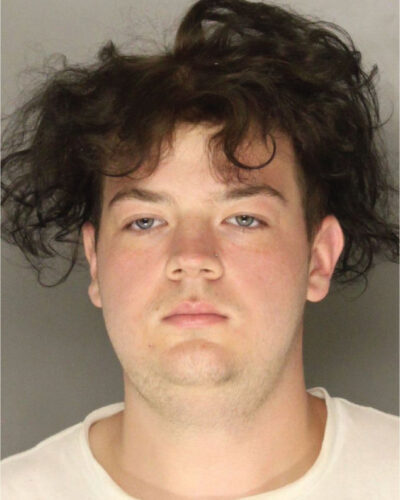 A Butler man will serve at least six months in jail for his role in last summer’s protests in Pittsburgh.

Our news partners at WPXI-TV report that 21-year-old Jordan Erdos was sentenced to six to 12 months after pleading guilty to a number of charges.

According to the criminal complaint, Erdos was seen throwing water bottles at police, breaking into stores, assaulting a man, and damaging a police car back on May 30th.

Erdos is also facing felony charges for his role in the protests in downtown Butler that happened the very next day.