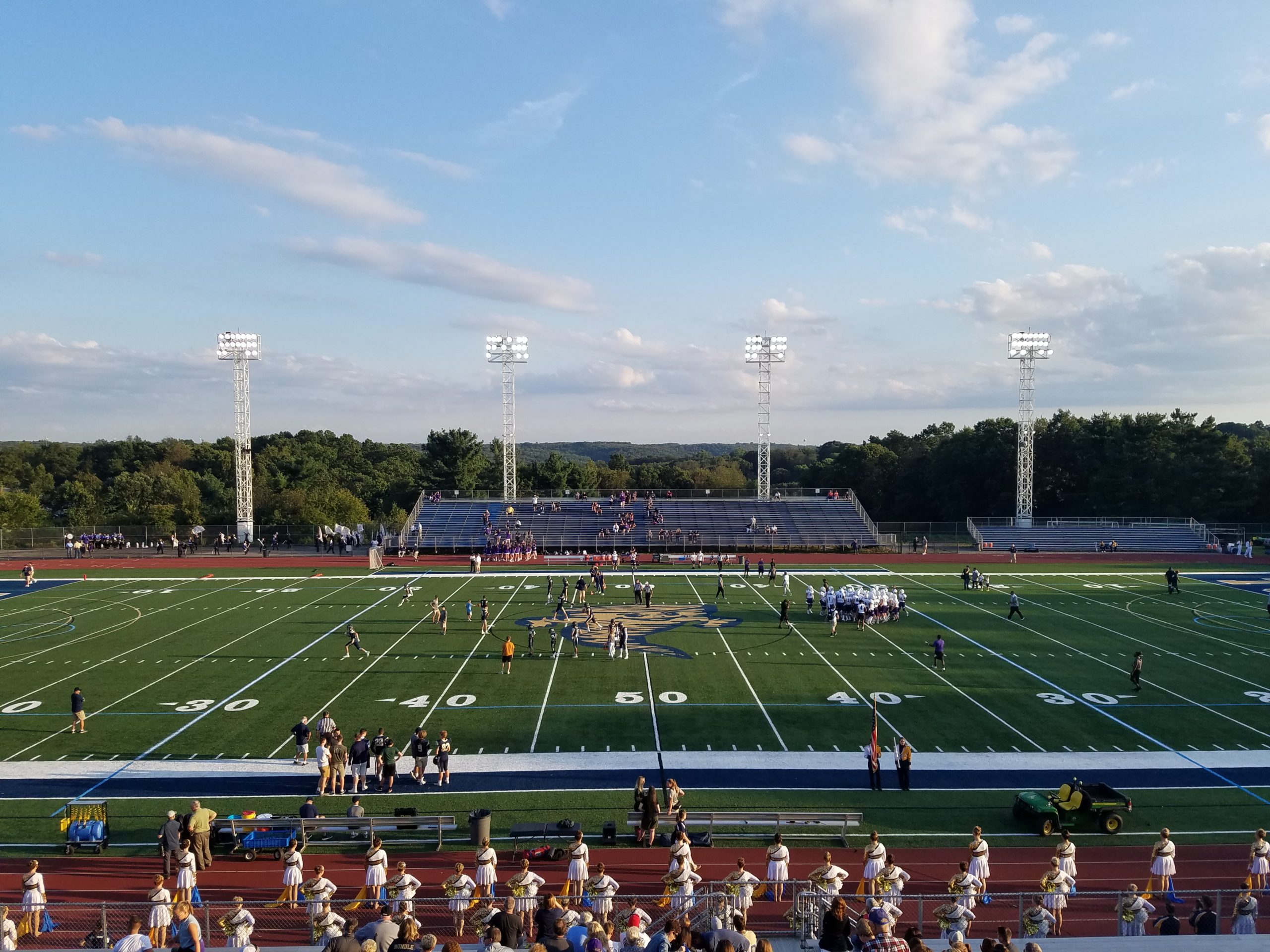 The Butler Area School District is continuing with their current Athletic Safety Plan which follows the mandates of Governor Tom Wolf even though a federal judge recently ruled against the validity of those directives.

According to superintendent Dr. Brian White, this update still follows the mandate of no more than 250 people at an outdoor event even though Butler’s stadium can hold 7,000 people.

“I would ask the board to approve it as is, and allow me the flexibility to implement whatever the guidance is through the course of this week,” White said. “The PIAA has said they’re doing a legal review of the case that was announced Monday, and they plan to make an announcement Wednesday about the additional guidance.”

The PIAA has issued guidelines separate from the Governor that direct member schools not to exceed the 250 person maximum.

White says that multiple schools have ignored those rules and it is not year known what consequences there will be for that disregard.

“Our kids and coaching staff have worked tremendously hard to improve our football program. I know they lost Friday night, but every report I had told me the work ethic, and the execution on field is substantially better, and they are really hopeful about winning games,” White said.

“I would hate for us to do something which might cause them to forfeit this game Friday,” White said.

The board will meet again this Monday with the possibility of another revision to the plan if clarity of direction is provided by the PIAA.