Posted By: Ryan Saeleron: May 05, 2021In: Featured News
Print Email 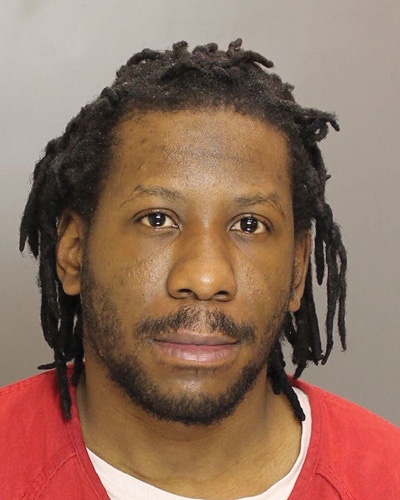 Butler City Police are no longer searching for a local man accused of an alleged assault last week.

According to Butler City Police, 29-year-old Danielle Frazier of Butler turned himself in to the District Justice Wednesday afternoon.

He has been released on his own recognizance.

Butler City Police officers were called to Butler Memorial Hospital April 28th to speak with a man who sustained cuts to his face and neck.

The man told police that he had been exchanging property with Frazier in the area of South Main Street when Frazier allegedly cut him with a sharp-edged weapon. Officers were able to obtain video footage of the incident that confirmed the victim’s account.