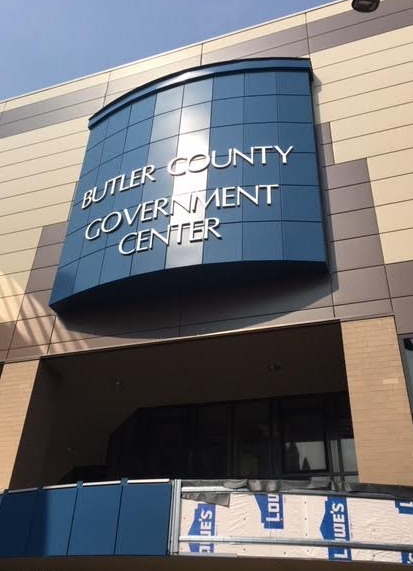 Today is the federal holiday of Columbus Day, which means many things will be closed.

County, federal, and state offices are closed, but the Butler City Building is open today. Many schools are closed, as well as post offices and banks.

All PennDOT Driver License and Photo Centers will be closed statewide- including the center in Butler.

Columbus Day became a federal holiday in the 1930s and commemorates the landing of Italian explorer Christopher Columbus in the Americas in 1492. But, more cities and states are deciding not to honor Columbus Day and are instead recognizing native peoples.