Couples and Schools Blindsided By Closure Of Local Event Facility 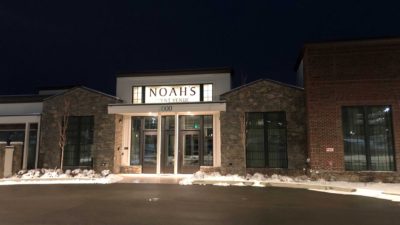 Local couples and a local school district are trying to deal with the sudden closure of an event center that was scheduled to host upcoming weddings and a prom in Cranberry Township.

Noah’s Event Center closed their doors late last week, without giving any notice to people who booked their facility for upcoming events.

A Butler woman told our newsroom that the event center charged her $7,000 for her wedding that is scheduled for this May. She has not heard from any Noah’s officials regarding the reimbursement of her down payment.

South Butler County School District confirmed to our newsroom that the senior prom committee made a deposit of nearly $6,000 to Noah’s. The prom will go on at a yet to be determined alternate venue with the district’s solicitor looking into recovering the deposited money.

According to a letter from Noah’s Operations, a bankruptcy court ordered them to cease operations immediately. Noah’s Event Center is a national chain and has hosted over 10,000 events over 13 years.