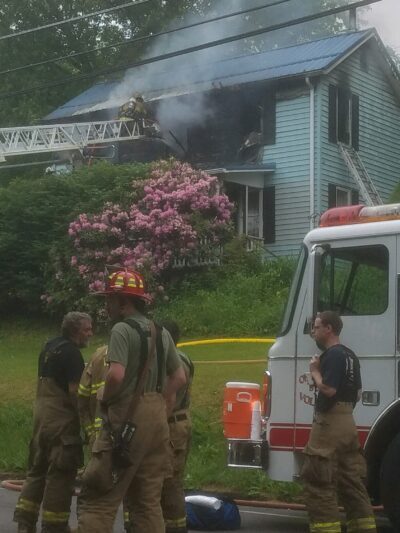 Crews were on the scene of a house fire this morning in Center Township.

It happened just before 11 a.m. at a two story home in the 400 block of Oneida Valley Road.

When crews arrived, they reported seeing flames shooting out of the windows and heavy smoke.

Multiple crews were on hand to fight the flames—which were under control within an hour.

Initial reports indicate that everyone inside the home escaped. At one point, dispatchers said a man reportedly went back inside the home to save an animal. It’s unclear if the animal was saved.

The fire did shut down parts of Route 38 for a while in between Hendricks Road and Glenwood Way. 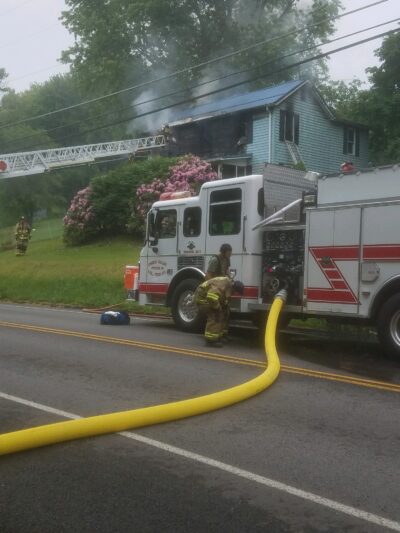 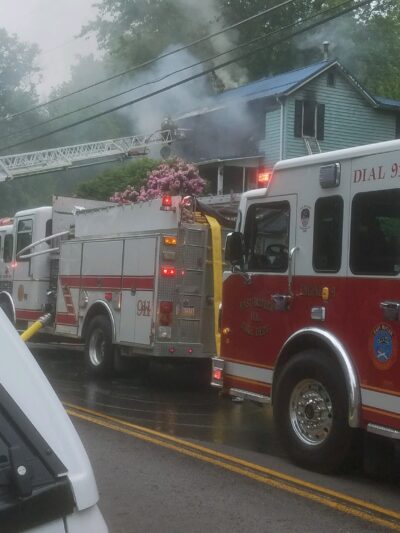