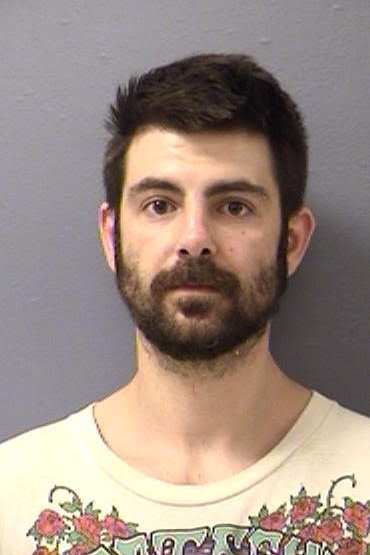 Todd Dunmyre, 31, was arrested Monday night during a drug bust at his home on Third Avenue. Photo: Butler County Prison

A Monday evening drug bust in the city of Butler resulted in three arrests and the seizure of cash and suspected drugs.

The Butler County Drug Task Force and Butler City Police executed a search warrant at a home at 123 Third Avenue about 8 p.m.

Resident Todd James Dunmyre, 31, and two men from Philadelphia (Devon Davis Hill and Quadi Archer) were arrested and remain in the Butler County Prison on $100,000 bond.

“When the warrant was executed, Archer was detained as he ran out of the back door,” according to a police criminal complaint. “(Hill) and (Dunmyre) were found inside the residence.”

Officers seized 36 grams of suspected crack cocaine and 46 stamp bags of suspected heroin, along with $2,300 in cash and paraphernalia- including a digital scale, box of sandwich bags and four cell phones.

“Based upon my training and experience, I am aware that the amount of controlled substances, packaging materials, currency, and other items seized, are indicative of drug trafficking,” Butler County District Attorney’s Drug Task Force Detective William Dobson said in the criminal complaint. 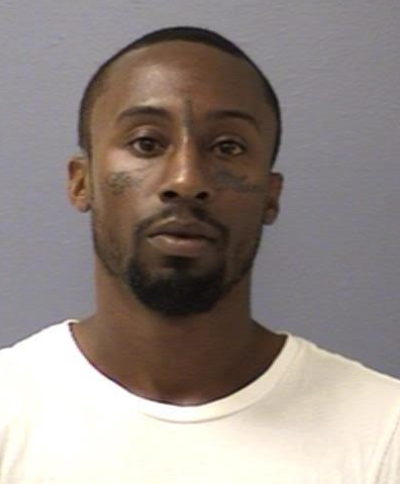 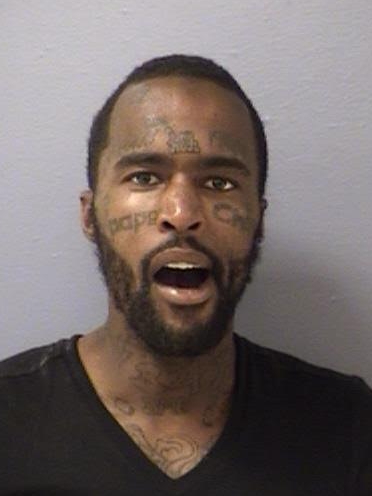