Posted By: Kayla Molczanon: May 23, 2019In: Featured News
Print Email 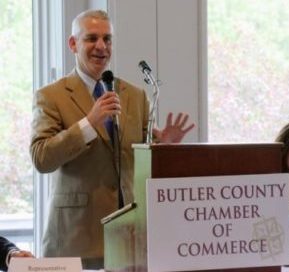 A grand jury is now investigating allegations that a former Butler County lawmaker sexually assaulted a woman while she was incapacitated.

The Philadelphia Inquirer is reporting the Dauphin County District Attorney’s Office has empaneled the jury- which was the anticipated next step in the continued investigation of Brian Ellis of Butler Township.

50-year-old Ellis, a Republican, has denied the allegations but did step down from his position in March. He said it was in the best interest of his health and family.