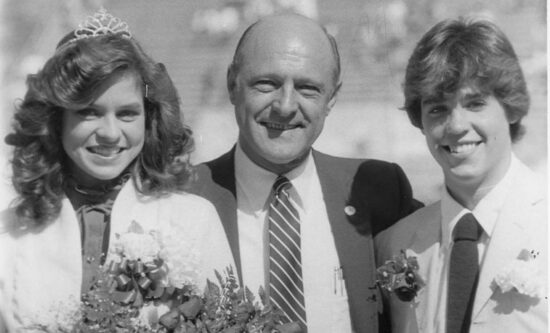 Another former president of Slippery Rock University has died.

Reinhard came to SRU in 1979 after serving as assistant to the president at Florida A&M. He oversaw the dedication of a number of buildings in the early 80s including Boozel Dining Hall, Bailey Library, and Swope Music Hall. Reinhard also awarded Fred Rogers an honorary doctoral degree in 1982.

After stepping down at SRU, Reinhard served as president at Morehead State University in Kentucky. Reinhard was invited back to SRU in 2002 to give the commencement address at which time he also received an honorary doctorate and was named president emeritus.

Herb Reinhard Jr was 91 years old. A memorial service is planned for next month in Georgia.