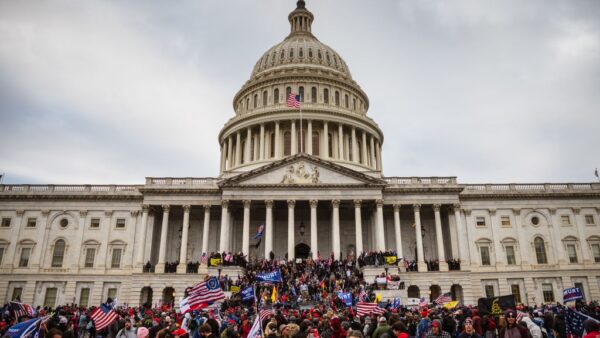 Another Western Pennsylvania resident is facing charges for his role in the Capitol riots earlier this year.

The FBI in Pittsburgh arrested Robert Morss of Glenshaw this morning. He allegedly was a part of a group that climbed through a broken window at the Capitol building and damaged furniture in an office.

Officials also say Morss tried to take a baton away from a police officer.

Morss will appear before a judge later today.