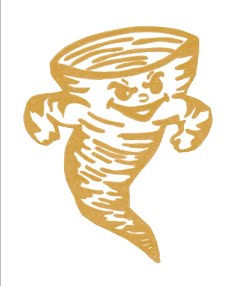 Butler qualified second overall, but lost to section-rival Shaler in the semifinals 2-0. Butler and Shaler tied at 171 a piece in the opening game, with the Titans winning a five frame roll-off tiebreaker. Then Shaler defeated Butler 167-165 to reach the title match.

Greensburg Salem, the top qualifier in the tournament, won the overall championship 2-0 over Shaler.