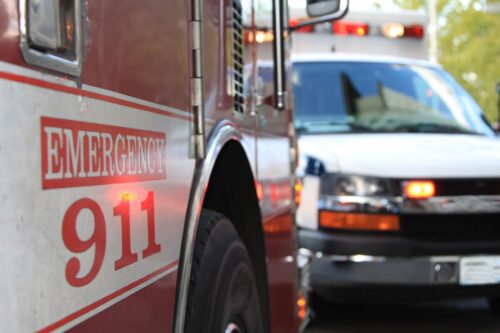 A house in the Prospect area was damaged in a fire that happened over the weekend.

Multiple crews were called to a home in the 700 block of Unionville Road Saturday around 12:30 p.m.

Firefighters from Prospect were the first to arrive on the scene and found smoke coming from all sides of the building.

They soon attacked the fire and were eventually able to get it knocked down by 1:15 p.m.

The damage is considered extensive, although it’s not clear how the fire started.