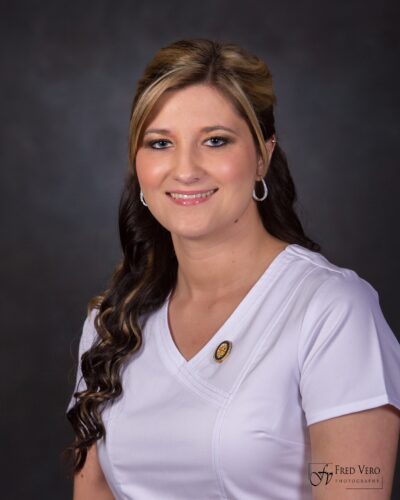 Caitlyn Kaufman, formerly of Butler, was shot and killed in Tennessee earlier this week. Photo by Fred Vero Photography.

Our newsroome reported a few weeks ago that a scholarship had been started at Butler County Community College in honor of Butler native Caitlyn Kaufman, who was shot and killed in Nashville last December. Now, that scholarship fund has exceeded $13,000 in donations.

BC3 officials say 37 individuals have contributed to the fund so far.

The scholarship will be for second year nursing students who maintain a GPA above 3.0.

Kaufman graduated from BC3 with a nursing degree in 2018 and moved to Nashville to work as an ICU nurse. She was shot and killed inside her vehicle on December 3rd.