Posted By: Tyler Frielon: May 05, 2020In: Featured News
Print Email 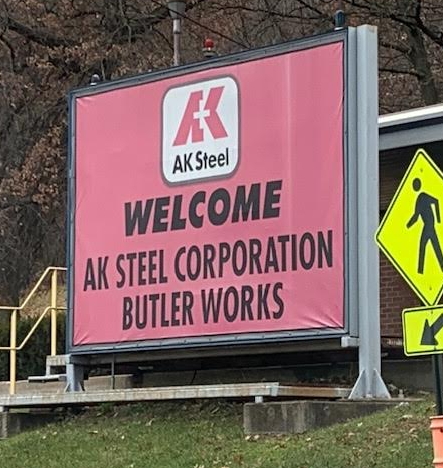 According to United States Representative Mike Kelly, the U.S. Department of Commerce has initiated an investigation into the possibility that imported grain oriented electrical steel could be a threat to national security.

The local AK Steel Butler Works mill recently purchased by Cleveland Cliffs is the last American producer of electrical steel products that are essential to the country’s electrical grid.

Last month Kelly and a bipartisan group of colleagues wrote a letter to President Trump about the situation after the CEO and Chairman of Cleveland Cliffs said that the plant could be forced to close if the unfair practice was allowed to continue.