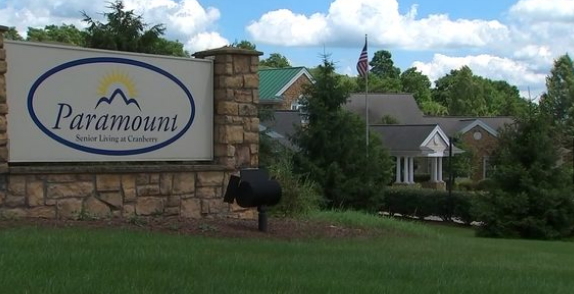 A family has filed a lawsuit alleging employees at a Butler County senior living facility took nude photos of a patient and posted them to social media.

The suit was filed Tuesday against the Paramount Senior Living Facility in Seven Fields.

It alleges employees took a photo or video of an 83-year-old woman with dementia who was nude from the waist down. The employees then allegedly put a derogatory term on the photograph and sent it out on Snapchat and Facebook.

“To make matters worse, our client suffers from severe dementia, has a hard time communicating effectively, and you can tell from the photograph she’s doing the best she can to cover up her private parts,” Attorney Rob Pierce told our news partners at WPXI-TV. Pierce is representing the family.

So far, no criminal charges have been filed.

“Paramount Senior Living disputes the characterization of its actions in Plaintiff’s Complaint. As soon as we were made aware of the incident, the employee was immediately suspended and then terminated. We are sickened by the actions of this employee and do not tolerate this behavior in our senior living communities.”