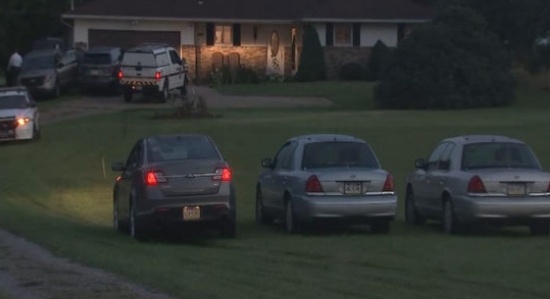 Walter Wiemann, 73 of Renfrew, was shot and killed by police in September 2018 following a five hour long standoff.

A lawsuit has been filed against the Pennsylvania State Police and many troopers by the family of a man who died after a confrontation in 2018.

The wife and daughters of Renfrew resident Walter Wiemann brought a suit in federal court against the State Police along with over 30 identified and unidentified troopers for violation of Fourth Amendment rights in connection with the execution of an involuntary psychological commitment warrant in September of 2018.

According to Wiemann’s attorney Al Lindsay, the 73-year-old Wiemann was a Vietnam War veteran who suffered from symptoms of severe Post-Traumatic Stress Disorder and was diagnosed with Alzheimers Disease/Dementia. Wiemann became agitated leading his daughter to call 911 to inform them of the situation and her father’s condition.

Wiemann’s daughter says she also informed State Police of the situation and her father’s condition but they allegedly responded by starting and then escalating a siege on Wiemann while he was in his home. A helicopter and armored military vehicle were deployed by police but they allegedly refused to let family try to calm him down.

This incident lasted approximately five hours and ended when Walter Wiemann was shot multiple times by police. He later died of his injuries. The Butler County District Attorney cleared the troopers of criminal charges when he found the shooting to be justified.