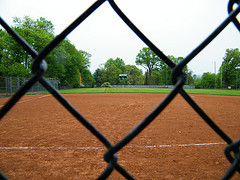 The Little League World Series will return to Williamsport, Pennsylvania this year, but will not include international teams. 16 United States baseball teams will play in the championship tournament for 12-year olds in August. Fans will be allowed, but the number will be limited to family and community members from where the teams are from. All of the regional tournaments and the world series were canceled last year due to the pandemic.

There are plans as well to hold the annual MLB-Little League Classic, with the Los Angeles Angels and Cleveland Indians playing at Bowman Field in Williamsport August 22nd.

The Little League Softball World Series will also be held without International teams and just 10 teams from the United States in Greenville, North Carolina.