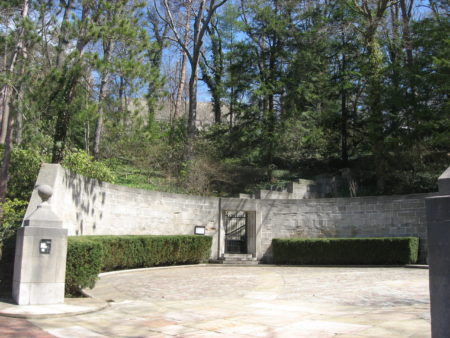 A new online musical series gives an inside look into an iconic Butler home.

The concerts are funded by the Frederick Koch Foundation, who purchased the mansion in 1988.

The performances will stream on YouTube for the next eight Thursdays.