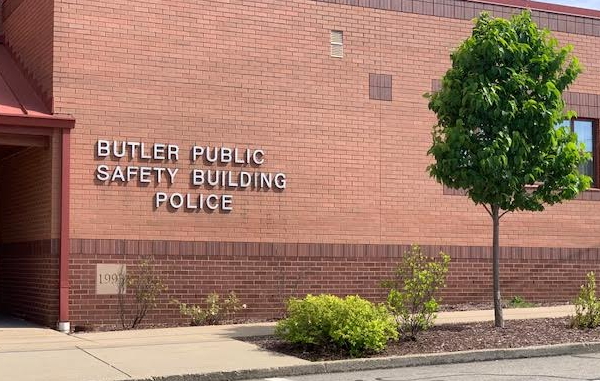 The Butler Public Safety Building holds both the city police and fire departments. Photo by the Butler Radio Network.

A local firefighter has been honored with membership into an elite regional emergency response group.

Iman spoke with our newsroom about how he was able to join PA Strike Team One out of Pittsburgh and Region 13.

“The last few years I started to get more of the technical rescue certification. I got my pro-board certification in trench, rope rescue, and I got confined space a few years back. The big thing is that I wanted to get structural collapse pro-board certification. When I was able to get that, I kind of looked into the team a little more. I then submitted my application and sent them all my stuff and certificates. It took a little bit of time, but when they finally got back to me they accepted me into the team,” Iman said.

Iman just started his first training with the team last week but he is looking forward to being able to offer help and expertise in the event of catastrophes like building collapses.

Council congratulated Iman and expressed gratitude for his willingness to achieve the training necessary to join this regional group.