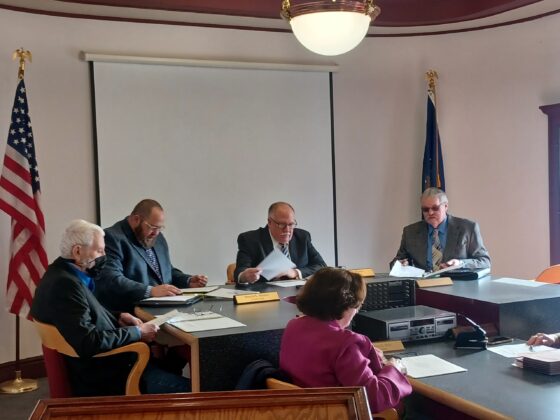 Prospective candidates who are interested in serving a two-year term on Butler City Council are again encouraged to express their intentions.

Now that Bob Dandoy has moved into the role of Mayor, his seat on council is currently vacant.

Letters of interest can be sent to the City Building on West North Street. The only requirement is to be a city resident, however the board said that they are looking for someone with a financial background.

The due date for a letter of interest is February 9th.

The City also has other openings on various boards, commissions, and authorities including one on the Code Management Appeals Board that was vacated by current council member Larry Christy.