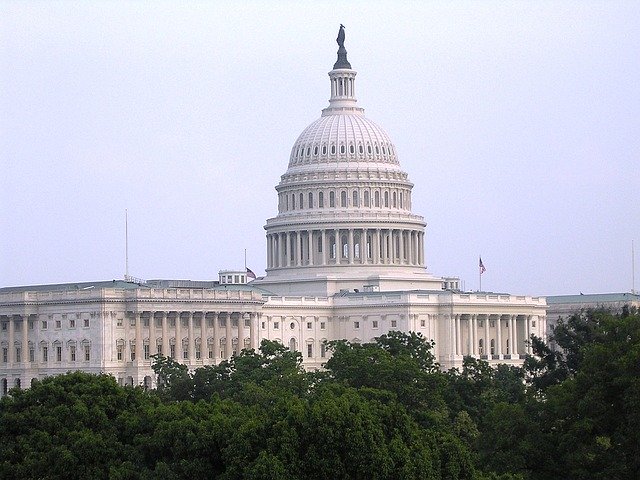 Local lawmakers are offering their reaction as President Donald Trump faces impeachment for the second time.

Democrat Conor Lamb, who represents Cranberry Township, says that he will vote to impeach the President, tweeting earlier today that Trump should be impeached immediately.

While Republican Mike Kelly of Butler hasn’t weighed in directly on impeachment, he did issue a statement last night in opposition to invoking the 25th amendment. He said Congress should not “seize power from an elected president in the final week of his term.”