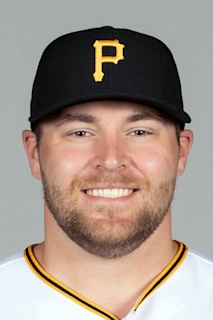 Students at a local school will be celebrating one of their own Thursday by wearing their black and gold.

The Mars Area School District is holding a black and gold day in honor of David Bednar of the Pittsburgh Pirates.

The Mars native graduated from the high school in 2013. He played collegiately at LaFayette College before being drafted by the San Diego Padres.

Bednar then came to the Pirates in a trade this offseason, and will make his home debut as the Buccos take on the Cubs for the home opener.