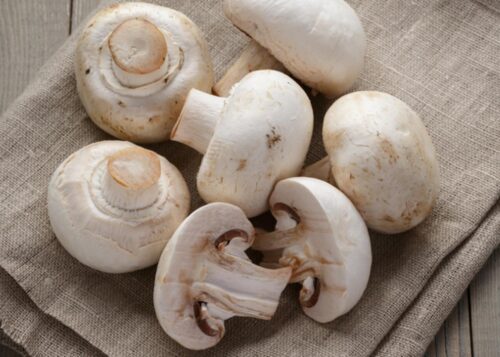 Ahead of the Pennsylvania Farm Show, a new study is revealing that the state is one of the leading industries for a certain fungus.

It’s the mushroom, which agriculture officials say is responsible for more than $1.1 billion in overall economic impact.

In fact, the Mushroom Farmers of Pennsylvania say that nearly 60 percent of mushrooms consumed in the U.S. originate in the Keystone State.

The mushroom industry also supports over 9,000 workers in Pennsylvania and contributes around $313 million in wages.