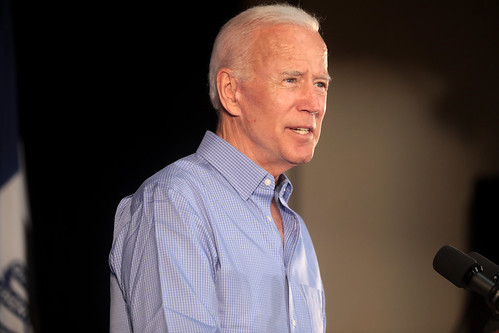 A new poll released by Franklin and Marshall shows enthusiasm among registered voters in Pennsylvania for the upcoming presidential election.

Nearly 75 percent of registered voters say they are “very interested” in the 2020 election according to the poll released Thursday.

Also of note in the poll—only 24 percent of PA voters believe the United States is heading in the right direction, compared to 48 percent who believe that about Pennsylvania.