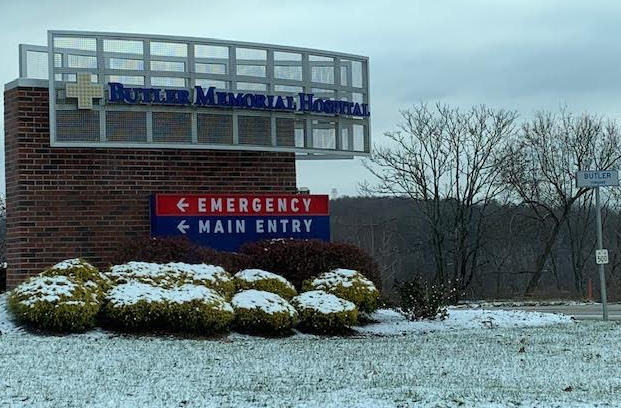 A new report by a state organization has revealed the large economic impact of Butler Memorial Hospital to the Butler region.

According to the Hospital and Healthsystem Association of Pennsylvania, BMH contributed over $260 million to the local economy last year as well as supported over 1,500 local jobs.

BHS President and CEO Ken DeFurio points out that Butler Memorial Hospital is just one part of the Butler Health System which overall provided nearly half a billion dollars of economic benefit to the local community last year.

Statewide, Pennsylvania hospitals fueled $155 billion in economic activity last year which works out to about 20 percent of the state’s total gross domestic product.