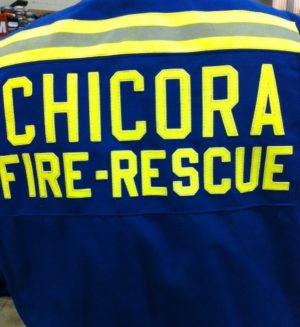 No damage was done to a house after multiple crews were called to reports of a fire earlier this morning in Fairview Township.

A call came into the Butler County 911 Center shortly after 10 a.m. for a structure fire in the Kepple’s Corner area of Kittanning Pike—across from the Hometown Grill.

When crews arrived they found some light smoke coming from the house. Rick Craig of the Chicora Volunteer Fire Department told our newsroom that the smoke was coming from a clothes washer.

No one was hurt and there was no damage to the house.

Crews from Chicora, Petrolia, Sugarcreek and East Brady were on the scene.