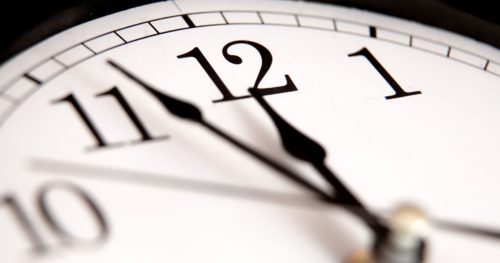 The Pennsylvania House of Representatives have passed a bill that would make Daylight Saving Time permanent.

Now, a law would still have to be passed by the U.S. Congress for this to go into effect, but the sponsor of the bill, Republican Ryan Mackenzie of Lehigh County says the time change isn’t needed anymore.

“House Bill 335 would allow Pennsylvania to recognize permanent Daylight Saving Time if Congress allows us to do this,” Mackenzie says. “In the future, I think this is a very positive reform for Pennsylvania. Changing time twice a year is incredibly inefficient and an outdated process.”

“This bill, to put in perspective, would change sunrise in Philadelphia to 8:19 a.m. on December 20th. For Pittsburgh, it would be 8:39 a.m.,” Boyle said. “I don’t think this is properly appreciated by the members of this body, thus I think we need more time to consider the legislation.”

The bill now moves to the state Senate.