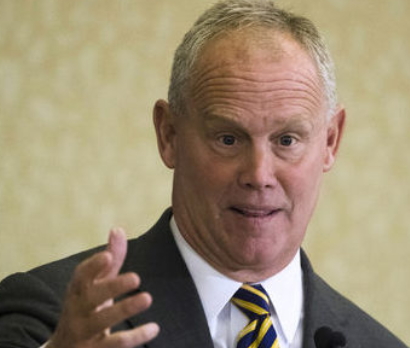 58-year-old Turzai told the Associated Press on Tuesday that he will seek the Republican nomination in May’s primary election to challenge Democratic Gov. Tom Wolf. Wolf is running for a second four-year term.

Turzai lives in suburban Pittsburgh. He is the most prominent budget hawk in Republican leadership and has been a constant adversary of Wolf’s, particularly in the two drawn-out budget fights since Wolf became governor in 2015.