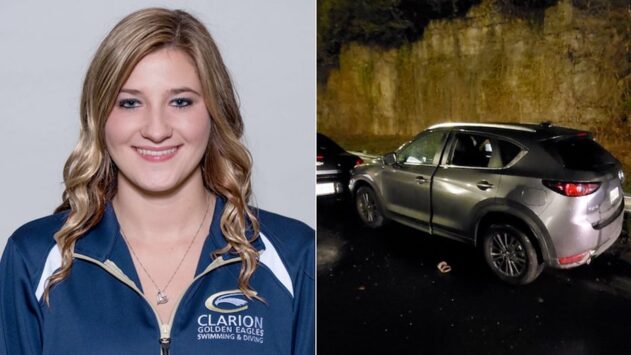 Police in Nashville have arrested a second suspect in the murder of Butler native Caitlyn Kaufman.

Cowan and 21-year-old Devaunte Hill are facing homicide charges after police say they shot and killed the 26-year-old Kaufman on a highway outside of Nashville. Kaufman was on her way to work as an ICU nurse.

The motive for the crime has still not been revealed by police.