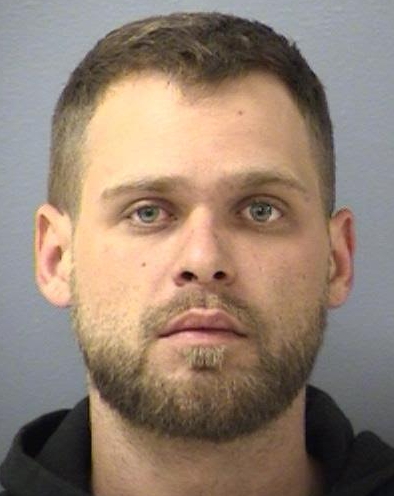 A Butler man remains in jail after allegedly crashing his ATV into a Butler Township police cruiser.

23-year-old Daniel Morehead was arrested on Sunday following an incident on Route 8.

According to Butler Township Police, an officer attempted to pull Morehead over about 9 a.m. on June 9 because he was driving an ATV on the road.

Morehead allegedly did not stop, and instead fled from officers on Route 8 from Butler Township into the city. Police say Morehead ran through several traffic lights on Main Street at a high rate of speed.

He’s then accused of striking a police cruiser and two other vehicles on Charles Street at Cedar Street. Morehead’s ATV became lodged between the two vehicles, and at that point, he was arrested.

Police allege Morehead admitted to drinking and using drugs. He was placed in jail on a list of charges, including fleeing and eluding police. He’s in jail on $25,000 cash bond.

No one was injured during the incident- including Morehead himself.