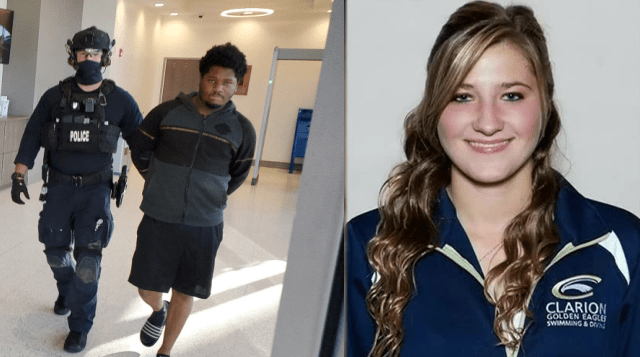 A possible motive may have been discovered in the murder of Butler County native Caitlyn Kaufman.

According to our news partners at WPXI-TV, a hearing in court yesterday revealed that road rage may have played a role in the shooting death of Kaufman.

One of the suspects, Devante Hill, said that he and another suspect got angry after they alleged that Kaufman cut them off on a highway outside of Nashville.

Investigators believe Hill was the one that shot Kaufman, although he denies that.

Police also revealed that cell phone data put the two suspects on the highway at the time of the shooting.