Report: Parnell And Lamb Both Expected To Join Senate Race

Posted By: Tyler Frielon: May 04, 2021In: Featured News
Print Email 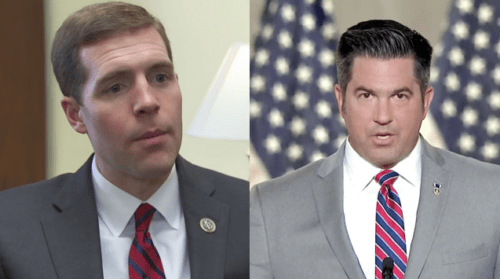 Democrat Conor Lamb and Republican Sean Parnell are locked in a battle for the 17th Congressional District. Photo courtesy our news partner at WPXI.

A pair of familiar faces appear to be gearing toward a Senate run in 2022.

After facing off in the battle for the 17th Congressional District, Politico reports that Democrat Conor Lamb and Republican Sean Parnell are both expected to jump into the race for Senate.

Both would be entering party primaries that are starting to quickly accumulate candidates.

However, both are notable names after battling in a nationally covered tight race for the 17th District last year.